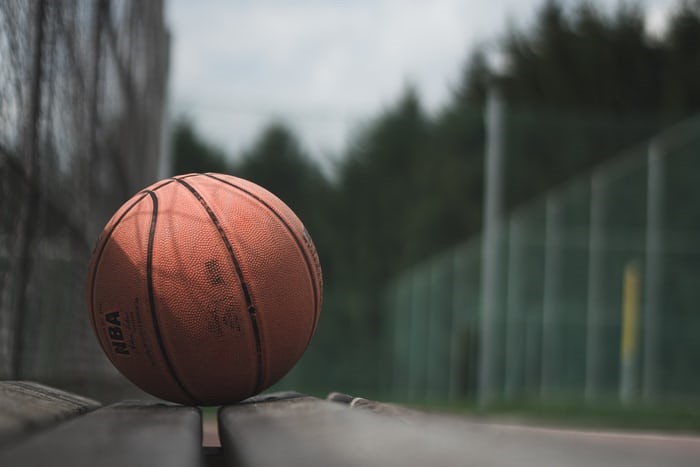 Millions upon millions of basketball-related stories are worth mentioning.

And there are really compelling stories out there.

However, just a few of them are icons of pop culture and have marked generations with basketball stories, real or fictional.

WHAT ARE SOME OF THE MOST FAMOUS BASKETBALL MOVIES?

WHERE CAN YOU FIND THEM?

Well, these questions are easy to answer and we’ll show you our best picks and increase your passion for basketball.

Hoosiers starring Gene Hackman is one of the best movies about basketball in history and it depicts a perspective of basketball beyond sport.

It illustrates how basketball can change lives through teamwork and team values.

And it is based on a true story of a small team from Indiana, that won the state basketball championship in 1954.

So, Hoosiers is an inspiring story that deals with topics such as the spirit of sacrifice, alcoholism, perseverance and sport as an educational tool.

And this movie was a motivator for thousands of basketball players, and if you love basketball, YOU MUST WATCH IT! 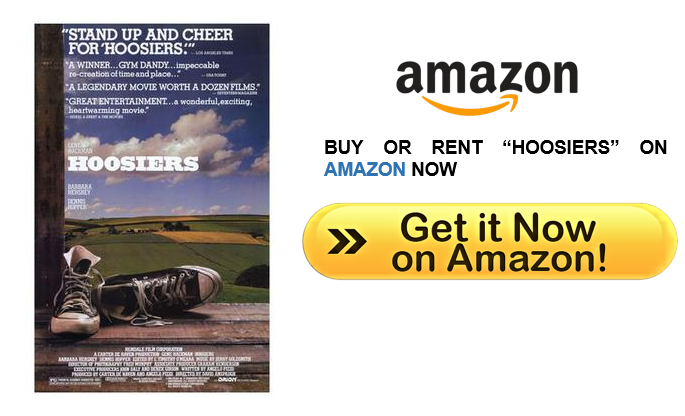 One of the most emblematic basketball movies of all time is Blue Chips.

The cast was made of basketball stars such as Kevin Garnett, Shaquille O’Neal and Larry Bird.

So, this movie is an impressive depiction of basketball in real life!

The film is about the pressure that coaches undergo at amateur levels to find prospects who will take part of professional teams.

And it emphasizes basketball as a business and its balance with the human side of sport.

As a consequence, you’ll deepen in the human side of basketball and all the pressure to make it a profitable business too.

Specifically, the coach (Nick Nolte) is having a bad season after many years being one of the best coaches at college level and now, it’s necessary to look for new talents.

Fortunately, the coach manages to recruit new basketball players with a bright future, but he must polish their skills.

And he meets Neon (Shaquille O’Neal), who made the difference!

He’s a talented street basketball player, but he only needs some guidance in life to learn how to deal with the pressure of being a professional player.

In sum, it’s a realistic movie that represents what happens in basketball behind the scenes. 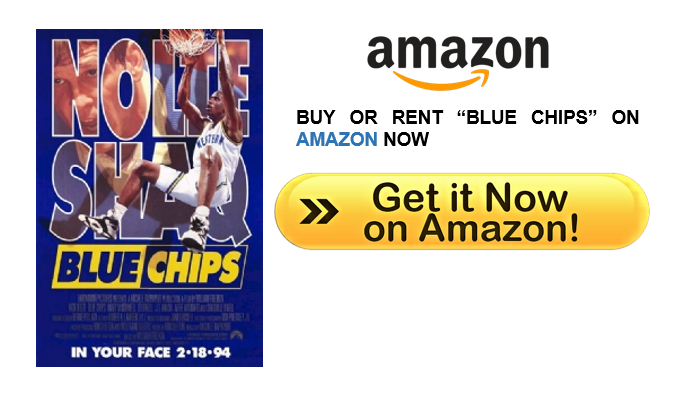 The film starring Samuel L. Jackson and Channing Tatum carter develops the story of a coach who trains boys exposed to constant violence in the streets and with no family support.

But, coach Carter took a paternal role to guide these boys in basketball and life.

He teaches them how to find a new passion in life through basketball and get away from problems.

And finally, they find their way to continue their basketball careers and their academic life with ease thanks to coach Carter.

In particular, this movie shows the challenges that college athletes face for maintaining a good academic record as they strive to position themselves in the world of basketball.

And no need to say it, it represents a real-life problem for many basketball players. 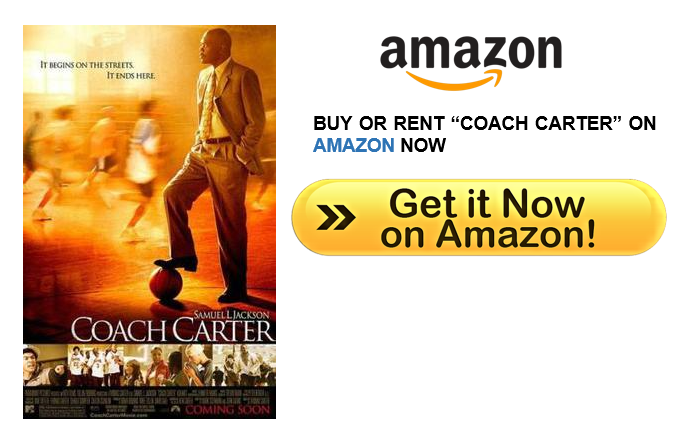 The Basketball Diaries tells the story of Jim Carroll (Leonardo DiCaprio), a promising basketball player who quits his team and drop out of school.

This movie is the adaptation of an autobiographical novel by Jim Carroll, in which he describes his experience with drugs after leaving his basketball team.

Carroll and his gang were mischievous teenagers who engaged in petty theft and then, little by little they started consuming cocaine and heroin.

And the plot focuses on narrating the process by which this group throw their dreams away and lost control of their lives.

This is a story of broken dreams that somehow ends up being a blessing in disguise.

In fact, Carroll didn’t become a basketball star, but the extreme experiences he overcame, helped him become a better human being. 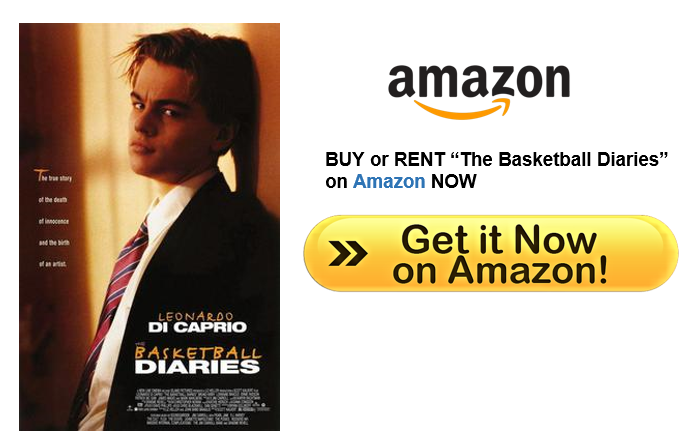 Finding Forrester, starring Sean Connery, tells the story of a young basketball player from the Bronx who has an exceptional ability for playing basketball… and writing.

And he gets the highest grade in his high school class, and suddenly, an elite school in Manhattan is interested in him.

However, for him it was a big challenge to take.

Fortunately, he meets a mysterious Pulitzer-winning writer (Forrester), who has stayed away from all contact with society for decades and they develop a friendship.

Forrester teaches him everything he knows about literature and guides him to become a famous writer like him.

In short, Finding Forrester is about the relationship between basketball, friendship and academic life… and the value of perseverance to face new challenges. 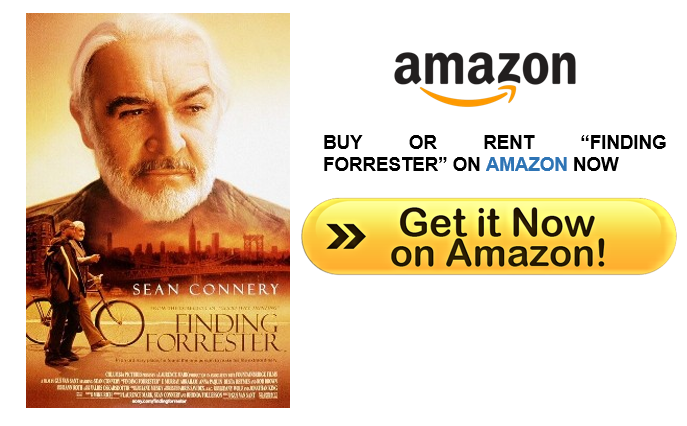 Teen Wolf is a comedy starring Michael J. Fox that develops the process of physical and emotional changes of a typical shy teenager.

Until he discovers he´s a werewolf!

As strange as it seems, it makes him popular and gives him an increased strength and confidence to perform better in the court… and life in general!

So, after his transformation he becomes a great star in the court.

And despite his strange condition, he manages to take advantage of it and be a great basketball player.

In summary, this comedy is a lovely basketball movie for the 80’s cinema lovers. 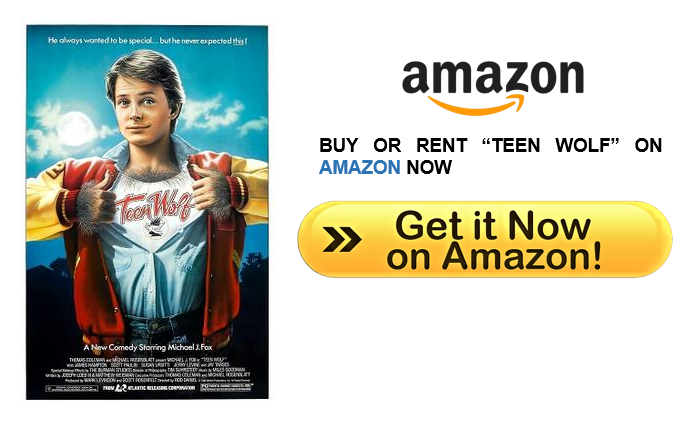 Love & Basketball is based on the story of Monica and Quincy, a couple of basketball players.

Quincy is surprised that Monica plays basketball better than him… and she’s indeed talented for playing basketball.

And when they grow up, the relationship continues.

But, Quincy, being the son of a former NBA player, is very competitive and has to balance its passion for basketball with his love life.

And to make things worse, Monica don’t know anything about love.

So, the film revolves around the relationship between two lovers and basketball players as they develop their careers and combine it with their love. 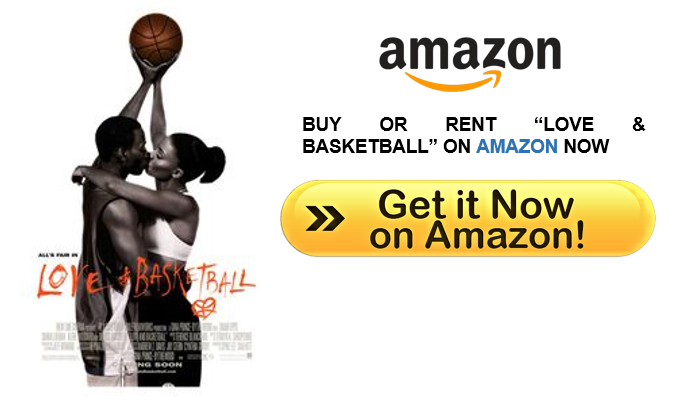 This movie starring Michael Jordan and many other basketball stars such as Larry Bird, Charles Barkley, Patrick Ewing and Muggsy Bogues; focuses on basketball during an alien invasion.

The aliens kidnap Bugs Bunny and the Looney Tunes to serve as attractions in an extraterrestrial amusement park.

Then, the Looney Tunes challenge the aliens to a basketball game.

The deal is that if the Looney Tunes win, they will go back home.

But, if they lose they will stay in the park being part of the attractions forever.

So, to help the Looney Tunes, the best basketball players of the NBA are able to play this basketball game.

Unfortunately, the aliens seized their abilities to play basketball.

And the only choice that remains is to convince Michael Jordan to return to basketball, when he´s playing baseball.

In short, this movie was a 90´s hit that took basketball to a next level in pop culture… especially, for kids. 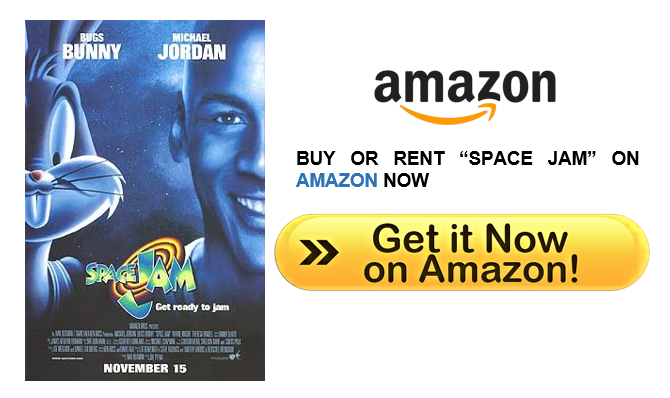 All these movies show that basketball is more than a sport.

It´s a lifestyle that influences all aspects of personality… and that´s what these movies reflect.

Basketball is part of the construction of a personality, a better society and it represents a way of life for millions of people around the world.

And surely, many more stories will be told about the relationship between basketball and life and we look forward to them, don’t you? 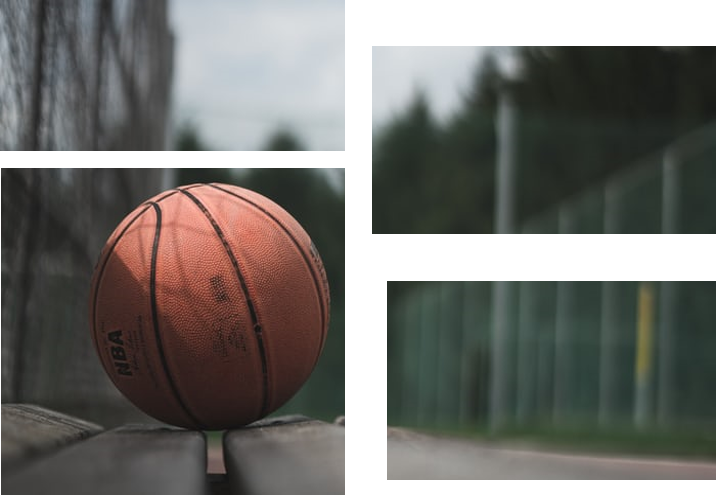 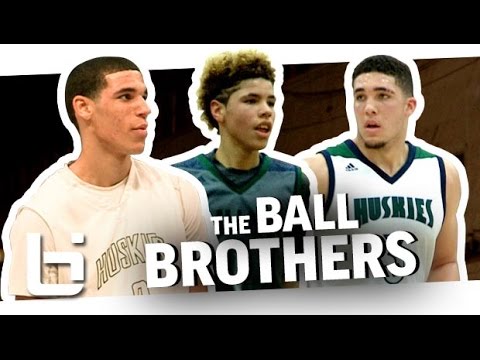 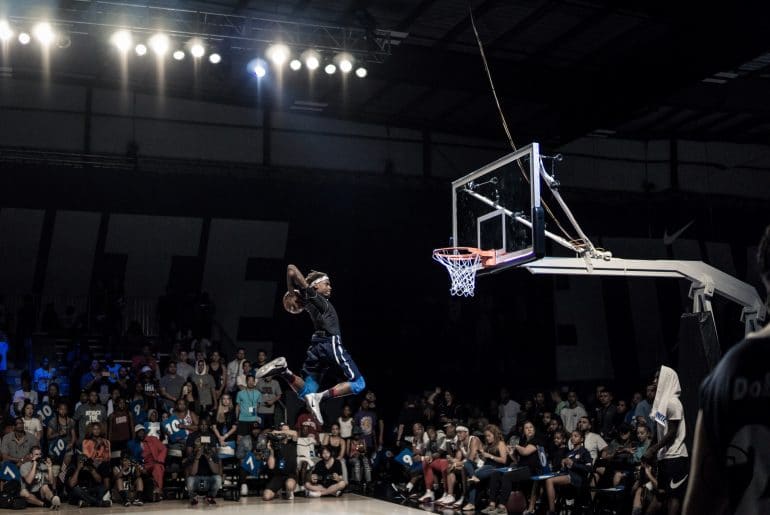 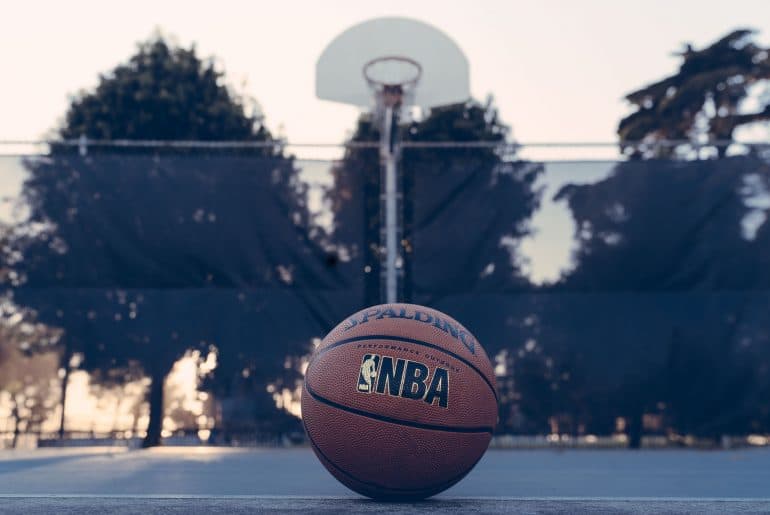 THE BEST BASKETBALL TRAINING GEAR FOR 2023